The whole India is coming forward to pledge for a better nation. Become a part of the revolution now.

SwachhAbility is all set to have a grand special edition in north India’s major industrial hub- Kanpur. Situated on the banks of the Ganges River, Kanpur is a place of historical, religious and commercial importance.

The message of Inclusion of divyangs as equals and Swachh Bharat will be spread across the large population that resides in the most populous metropolis of Uttar Pradesh.

There are special discounts for the veterans, persons with disability and Armed Forces personnel. No fee will be charged from school children who participate as a school group 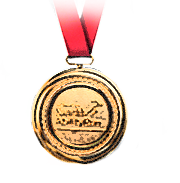 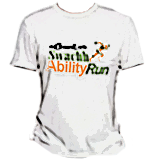 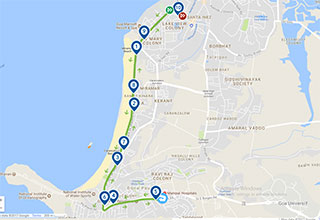 Now is the time to come to the front. Take the reins in your own hands and vow to build a better India. Make SwachhAbility Run a national phenomenon with your support. Make time to speculate, if not you, then who? If not now, then when? Take the small initiative towards a big difference.